Magic Brought Us What We Wanted! 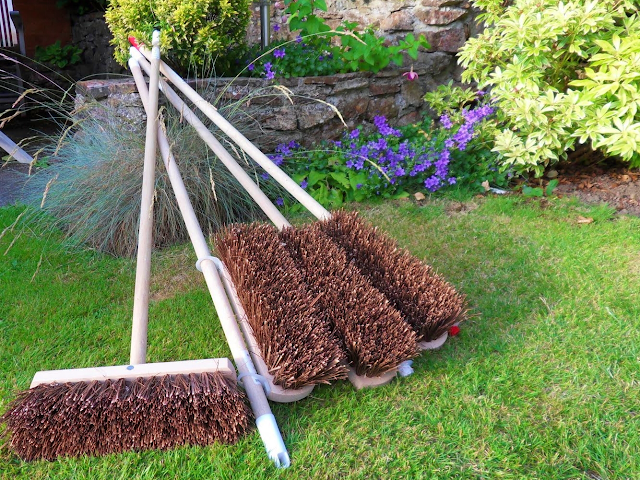 There are many tales of sorcery and witchcraft within Cornwall and sometimes magical things can happen all by themselves.
A while back my wife insisted that we needed a new broom for sweeping our garden paths. Me, being me, said, "What's wrong with the two we already have?" They seemed  okay to me. I'd only used one of them a couple of days previous.
Anyway, to keep it short, I was wrong! We needed a new broom. "Okay, I'll conjure one up by magic," I laughed.
Two days later we set off for a walk from home. We have several routes to choose which give us a three to four mile journey. We decided on which direction we should take and set off without a mention or thought of a broom.
We walked about a quarter of a mile and reached a house, where the owner was clearing out unwanted bits and pieces. Most of this he had thrown into a rubbish skip but, against the gate, was a sign which read: Free. Please take away. Next to this were five new brooms still with their original labels!
We stopped and the man saw us looking at the brooms. I asked if I could have one of them. He replied that he'd rather I took all five of them. He went on to say how he was clearing out his garage and sheds of everything he no longer needed.
So, suddenly, we were the proud owners of five new brooms. They were exactly what my wife wanted - magic!
I know there are only four brooms in the photo above but we had already given one to our son.
It's a funny old world at times, especially if you believe in magic! 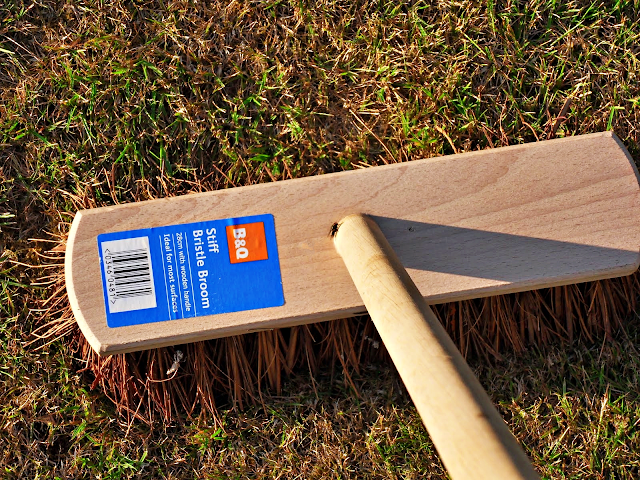 Thanks for visiting my blog, I hope you have lots of magical moments.
at February 14, 2021