The China Clay Industry in Cornwall 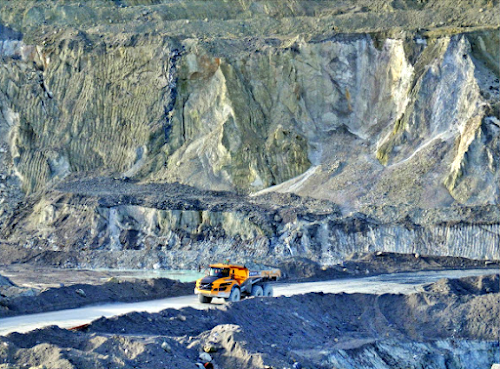 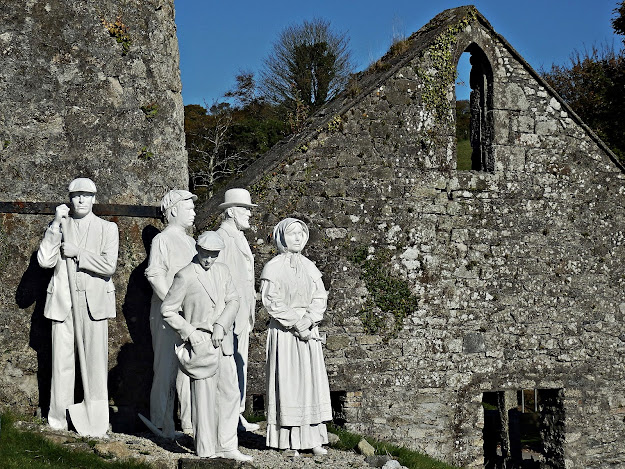 The china clay industry took off when William
Cookworthy (1705 - 1780) discovered kaolin (china clay) in 1745. It was later realised that the clay bearing area stretched over 25 square miles. 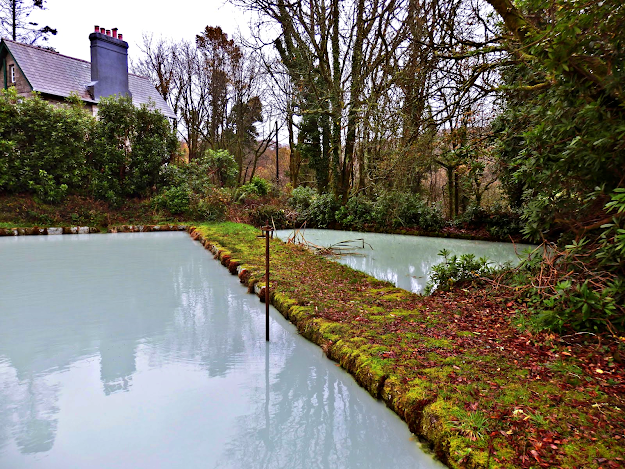 China clay, as the name suggests, is used for fine china and ceramics but has other uses too. It is used as an ingredient in the likes of glossy paper, toothpaste, cosmetics, paint, rubber tyres, paracetamol and so on. 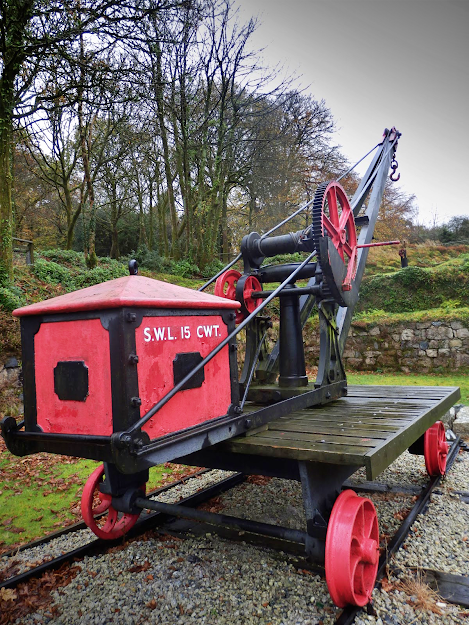 The photo above and below were taken at the Wheal Martyn Clay Museum. Lee Moor No. 1 was built for a 4 feet 6 inches gauge railway / tramway and was used to transport china clay across Dartmoor to Plymouth Quays. 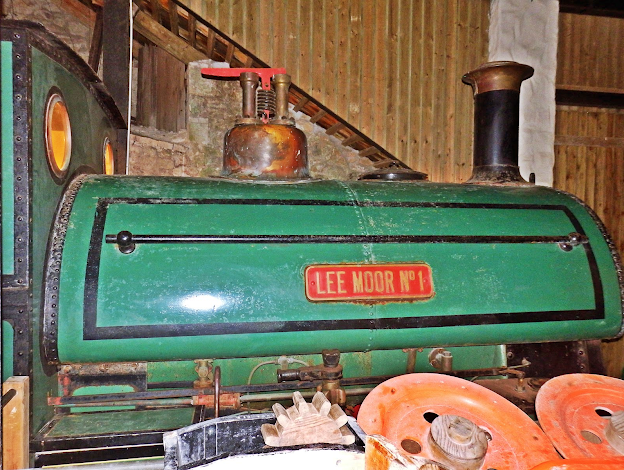 There are signs of the clay industry all around the St. Austell area. Even the small river, known locally as the White River, is coloured by the china clay. 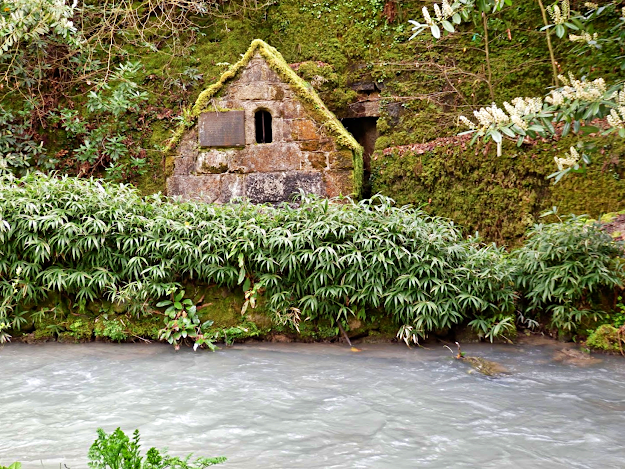 There are various deserted buildings from the industry dotted about. 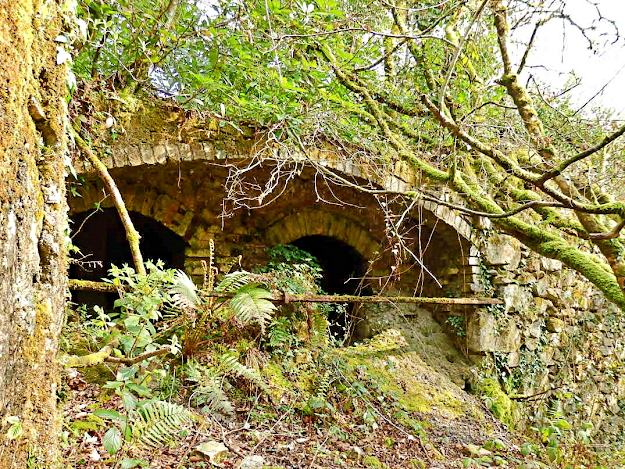 There are lakes, once used for washing the clay, which are now considered as dangerous. Some have a beautiful blue-green hue. 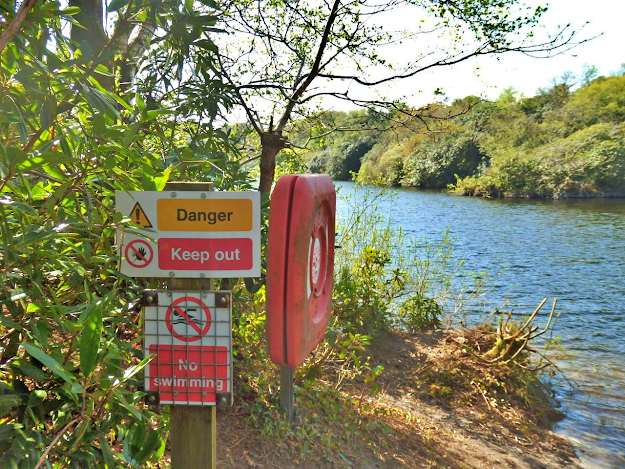 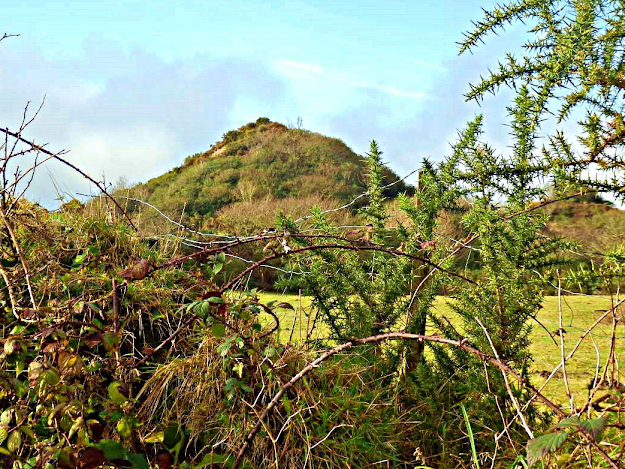 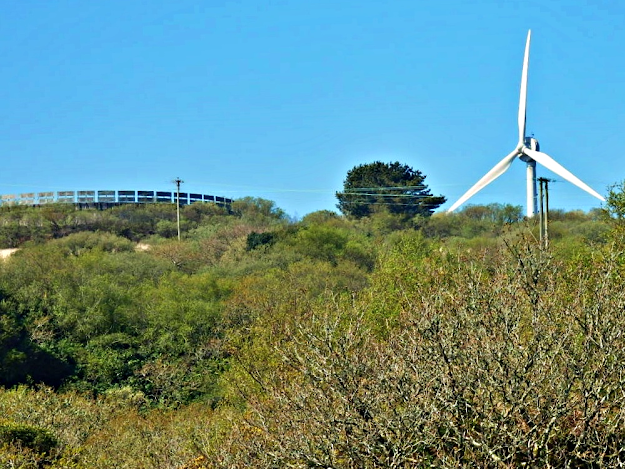 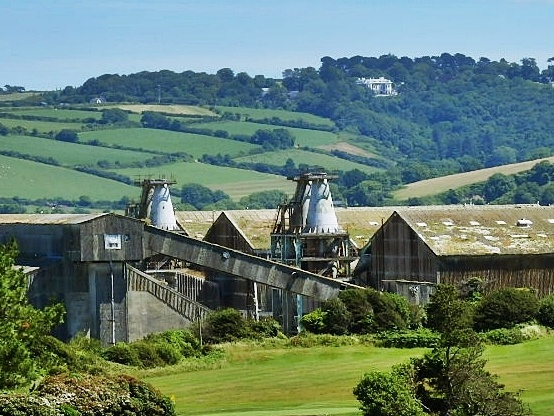 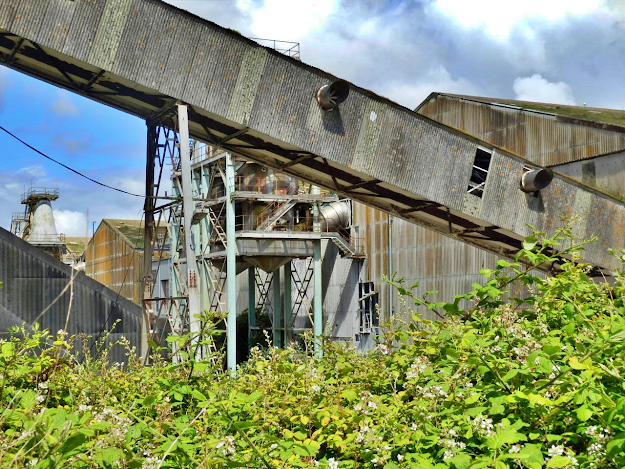 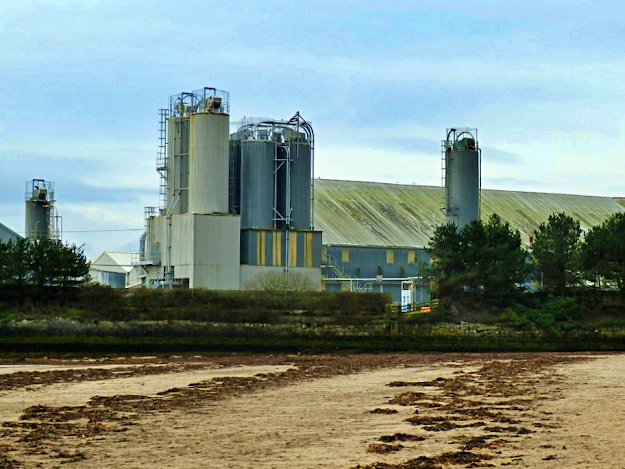 I was interested to discover that there is enough supply of kaolin - china clay - to last well over another one hundred years.

A Return to Mevagissey Harbour and Fishing Village

'Twas a dull day, (7 Oct 20) rain was threatened but we wanted a walk so, after much debate, we agreed on Mevagissey and off we went -... 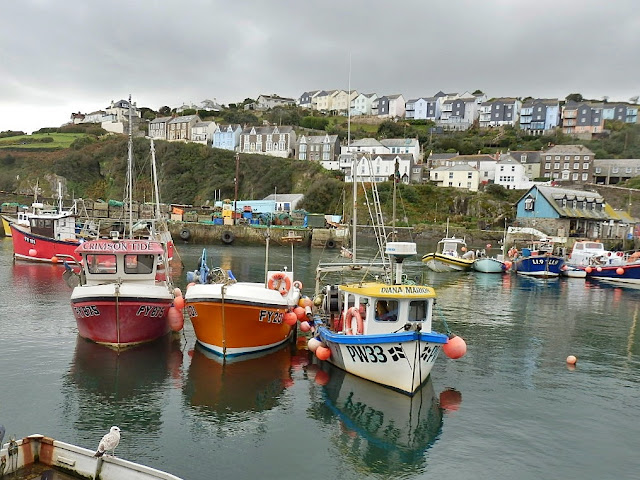