Boats, Ferries and other Crafts in the Villages , Harbours and Towns of Cornwall 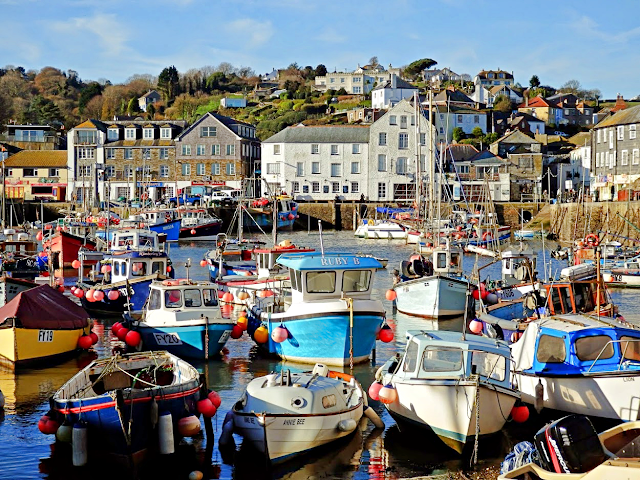 Boats and crafts of all sorts hide away in the harbours, coves and rivers of Cornwall.
I'm zig-zagging all over the place. Mevagissey  above and then Newquay, on Cornwall's north coast. 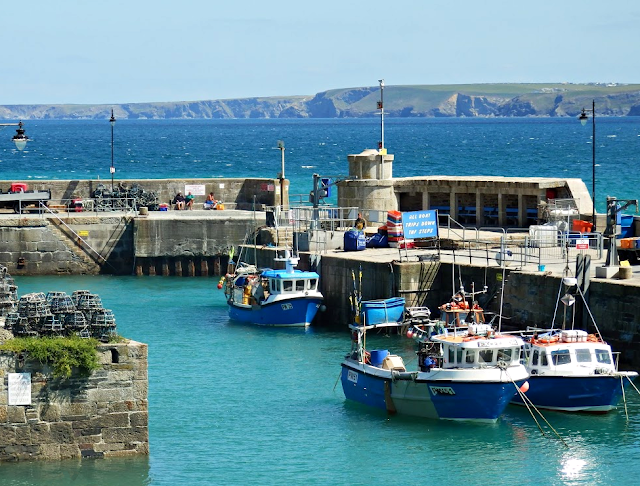 Back to Cornwall's south coast on the River Fowey. This is the ferry which crosses over from Fowey to Polruan. 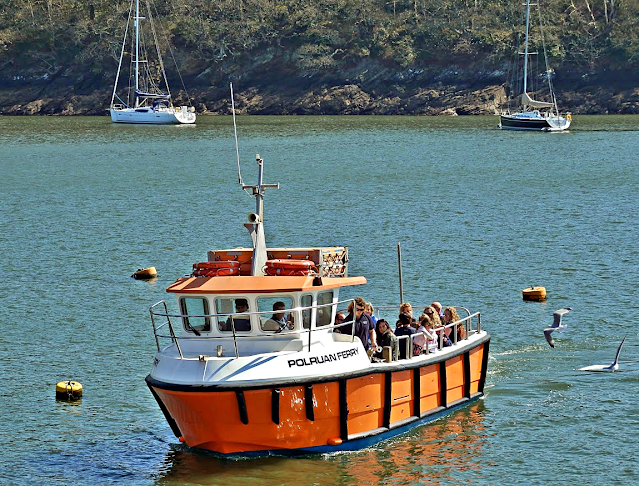 Another ferry, which carries cars and other vehicles from Fowey, this time to Bodinnick. 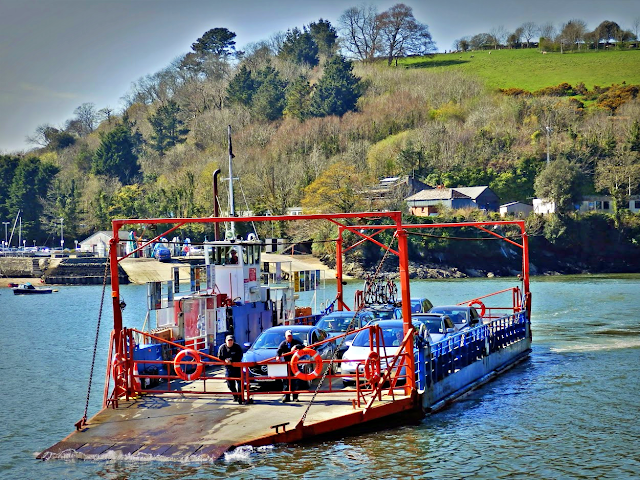 Along the coast to Mevagissey for the ferry to Fowey in the summer season. 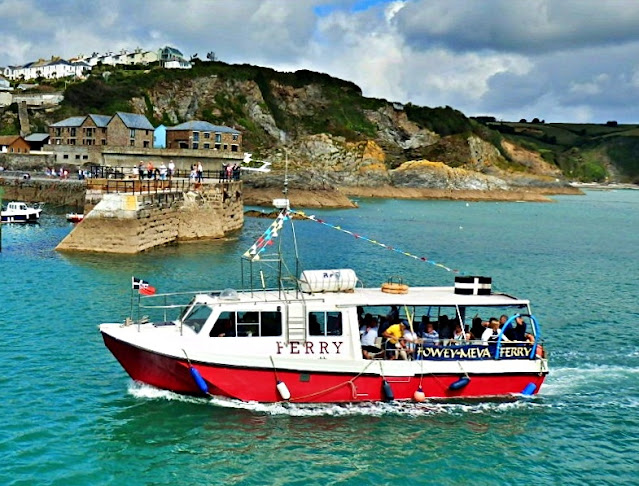 Meanwhile on Cornwall's north coast the ferry which crosses the River Camel from Padstow. 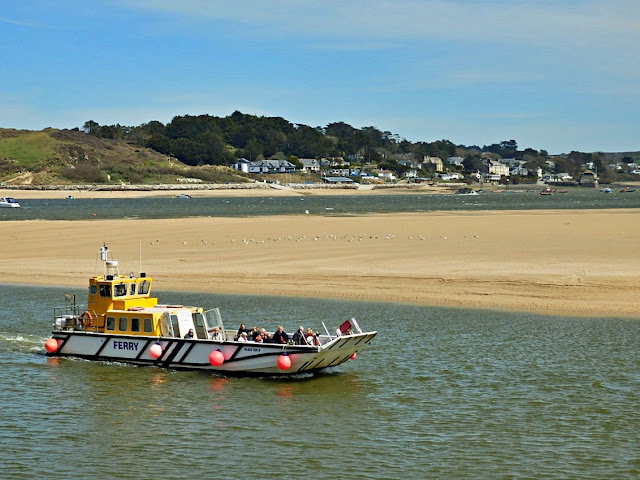 Some boats prefer to hide away in peaceful creeks, as this one in St. Just in Roseland. 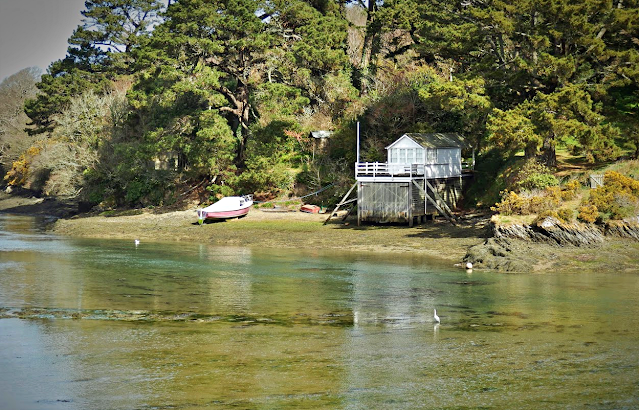 Zipping across to Cornwall's city of Truro and the River Truro. An abandoned boat gradually deteriorates. 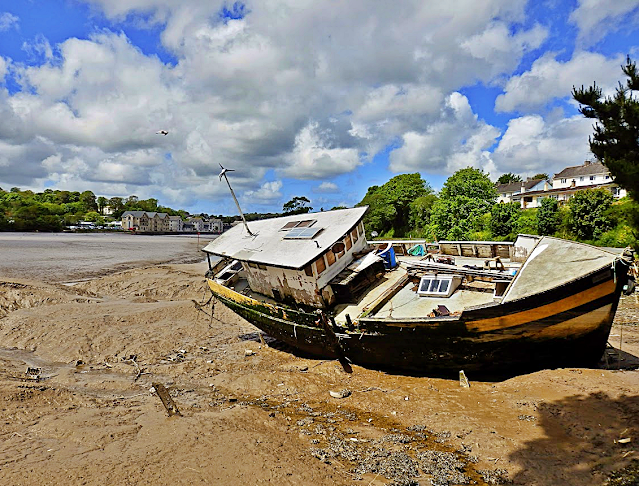 Boats paraphernalia, some quite old. VR for (Queen) Victoria Regina. 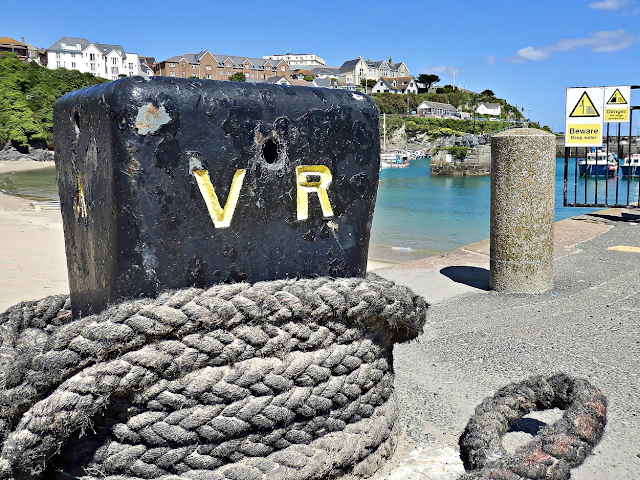 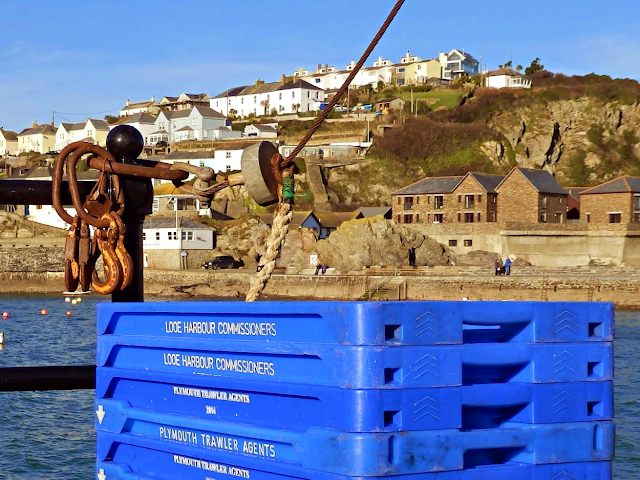 And, of course, boats at sea need lighthouses as per this one at Mevagissey. I got a bit wet taking this photo! 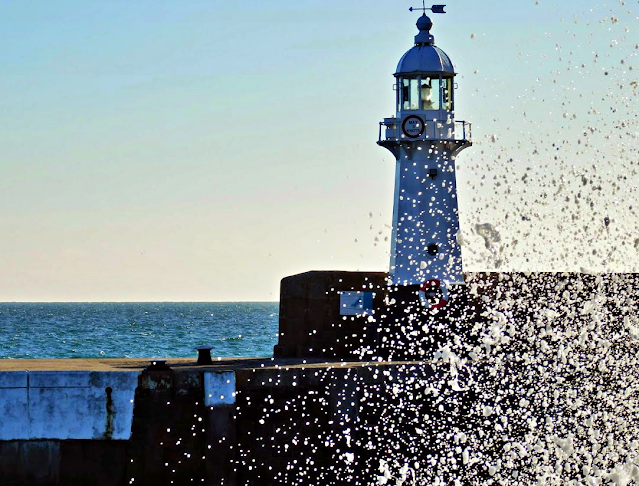 Heading over to Padstow Harbour now. A very popular place in the summer months. 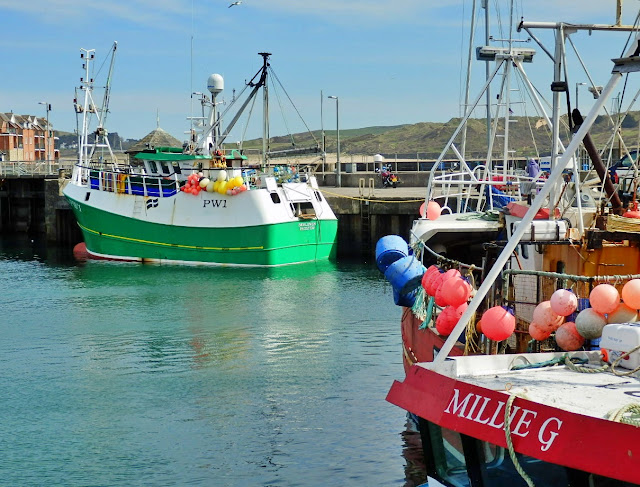 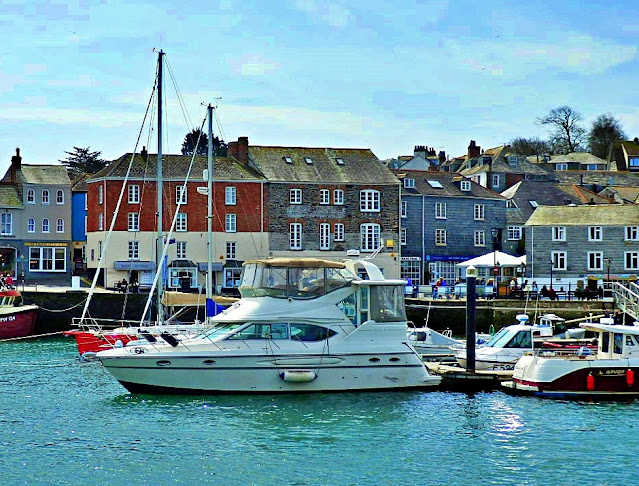 Moving on, this time I was actually on a boat heading along the river to Falmouth. 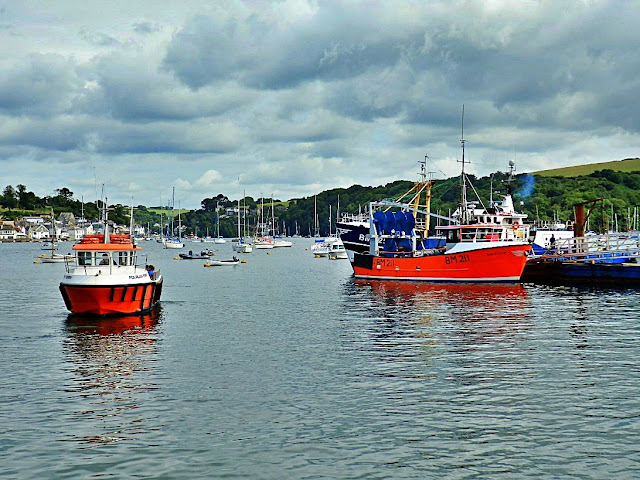 Zooming back to the small cove of Polkerris, only a few boats in the harbour. Tresco is the name of one of the Scilly Islands which are about 25 miles off the south west of Cornwall. 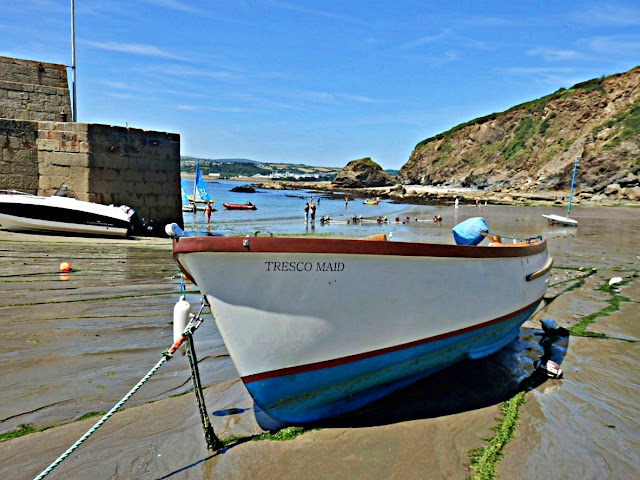 Meanwhile at Charlestown there all sorts of boats, ships and sails. 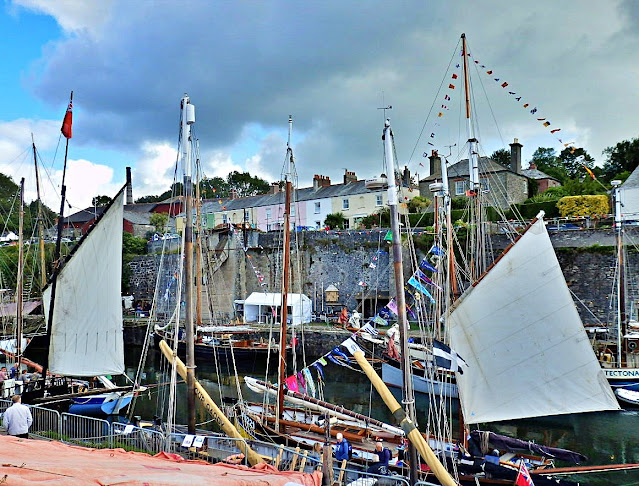 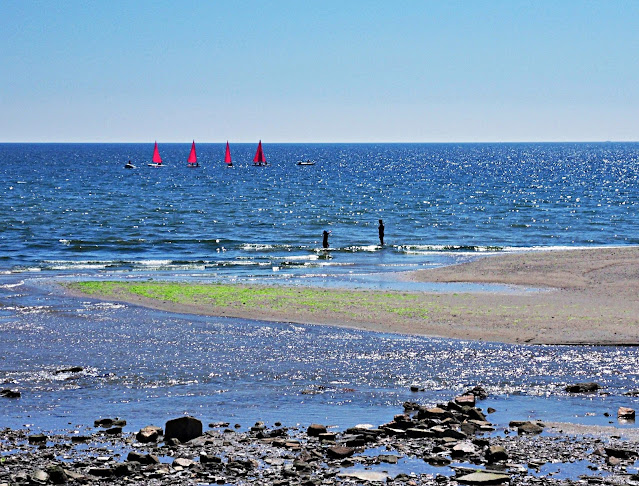