The Spiritual Book, the Suffragette and the Cornwall Car Boot Sale 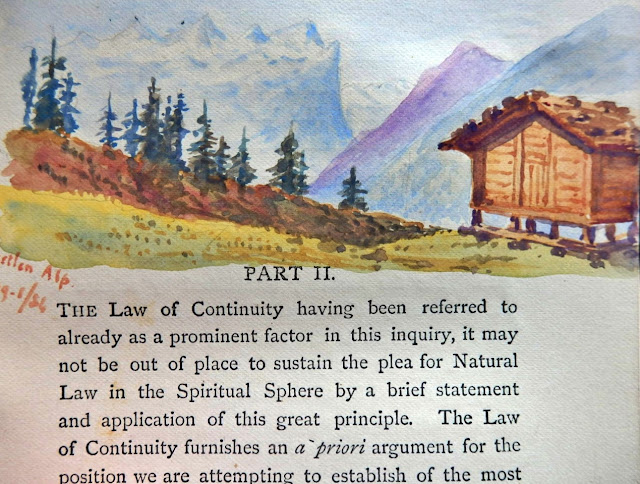 Something a bit different today and not really about Cornwall. But there again, perhaps it has a smidgeon of a connection.
A while back I bought an old book at a car boot sale (which was in Cornwall) prior to the virus lockdown. I like old books and this particular one was titled the 'Natural Law in the Spiritual World'. I read some strange books!
Once home, with my fifty pence purchase I flicked through the pages and noticed the paintings and drawings the previous owner had created, which were also dated - as seen on this post.
Then I noticed on the inside cover was the ex- owners name, see photo below. It was Mary Aldham, with the date 1884.
For some reason the name seemed familiar to me and I looked through some bits and pieces I have collected over the years (much to my wife's despair!) and realised that there was a well known suffragette by the same name.
One of the suffragettes aims was the right for women to have the vote. Probably the best known suffragettes were the Pankhurst family: Christabel, Emmeline and Sylvia Pankhurst. 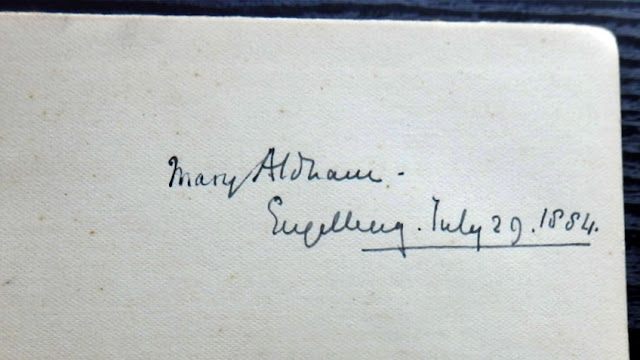 Now I can't be sure that the two Mary Aldham's are the same person - but they could be as the dates seem to fit. 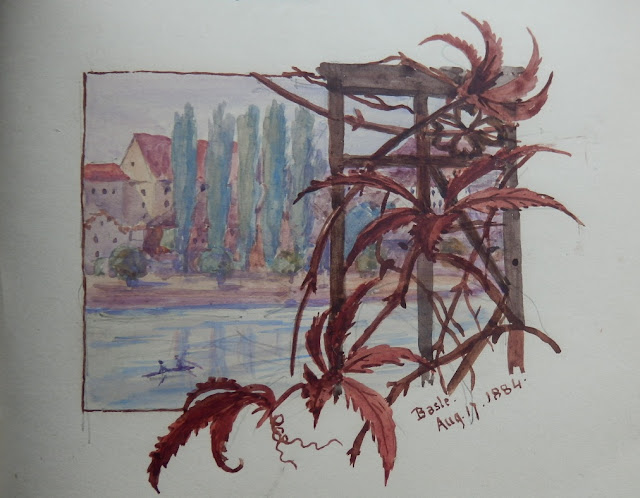 If they aren't, it is still a nice coincidence. When such things happen, coincidences and synchronicity often appear to have some sort of meaning or relevance.
Mary Aldham went to prison seven times during the suffragette era. The most known incident  was in 1914 when she attacked a portrait of Henry James at the Summer Exhibition of the Royal Academy.  She slashed the portrait with a meat cleaver while shouting out, "Votes for Women".
As for the book itself, it was written by Henry Drummond, photo below, described on Wikipedia as an evangelist. 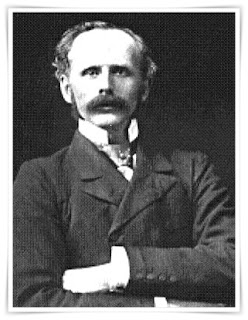 The book came about following Drummond's studies in natural science while at college in Glasgow. The Natural Law in the Spiritual World was first published in 1883.
It is strange how such a book, with those added paintings, drawings and signature could end up on a car boot sale in Cornwall. 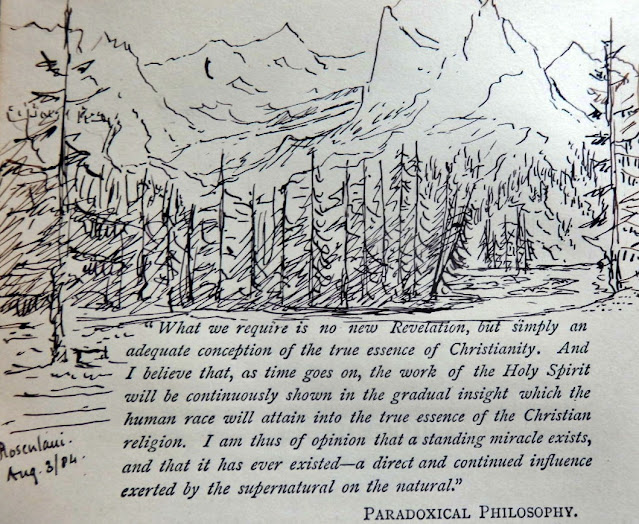 If you are interested in coincidences, here's another one on this blog: The Coincidence Meeting At Boscastle, Cornwall
Thanks for visiting my blog, all good wishes.
at February 06, 2021 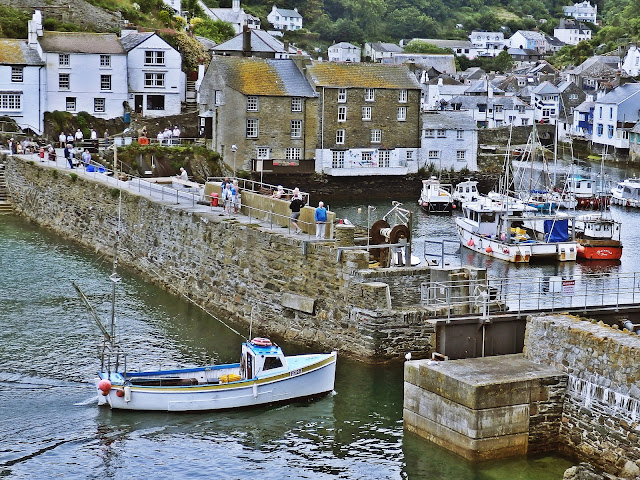