The Dark Side of Bodmin Jail 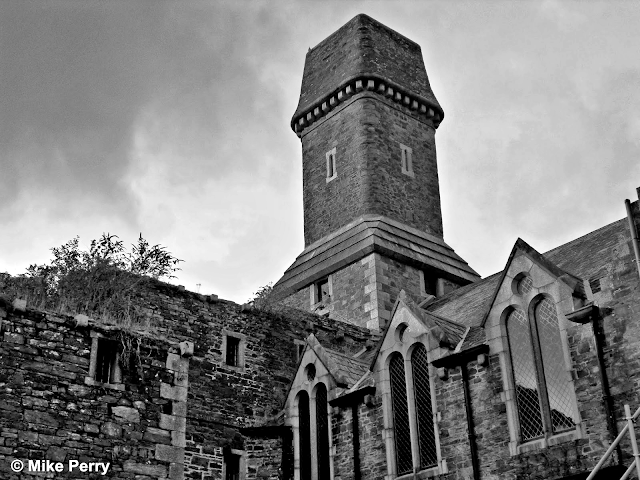 I was, perchance, searching for a certain something about Bodmin when I came across the website of the Bodmin Jail Hotel. Strewth, I thought, it looks somewhat different to when I last visited the jail several years ago. I remember walking around the actual cells, with just my wife for company. I only took a few photos as on this post. It was all very creepy. 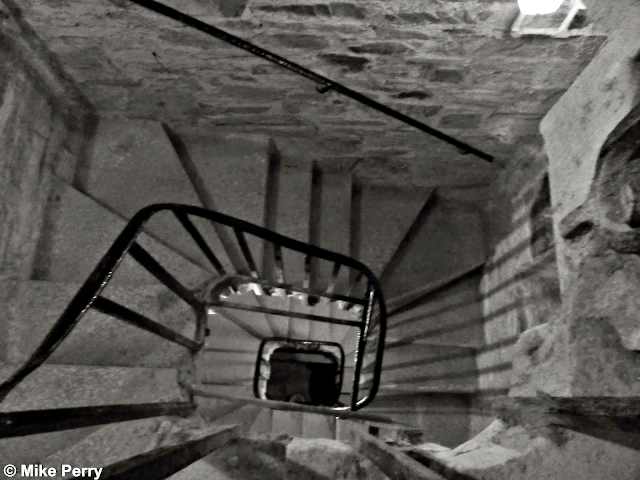 The Jail was built way back in the reign of George III in 1777. So has lots of tales to tell. It is said that over fifty prisoners were executed - hanged in other words. The final awful deed was carried out in 1909. 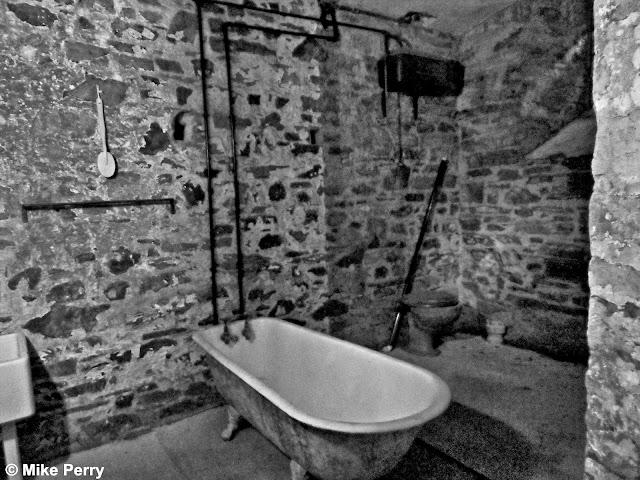 Women were also hanged, like Sarah Polgrean, in the early 1800s. She is said to have murdered her husband. At the time the judge also sentenced her to dissection - for the furtherance of the medical profession. 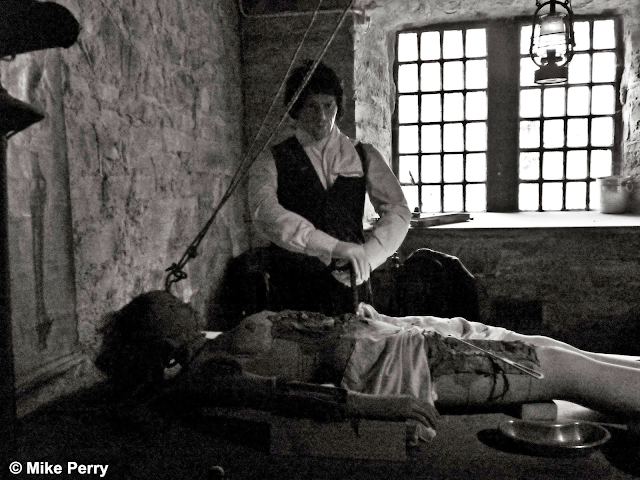 With such horrors, it is no wonder the ghosts walk in Bodmin Jail. Also see Bodmin Jail and a Hanging Watched by 25,000 People. 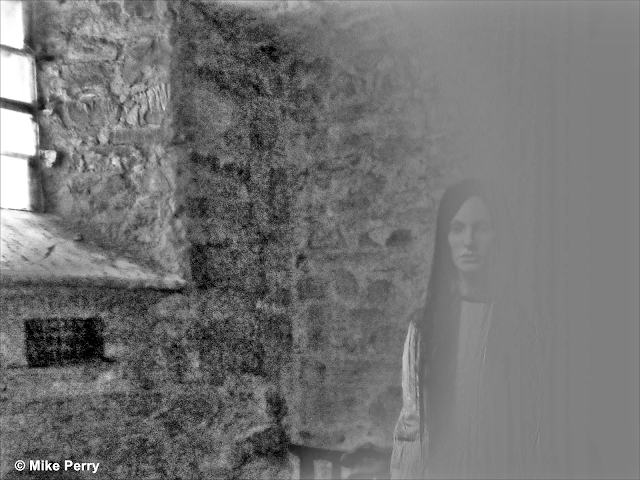 Though not very clear to read, the following is a record of some of the prisoners hanged. For example, in the second column from the right, details are entered describing the prisoner's neck i.e. strong neck, muscular neck etc. 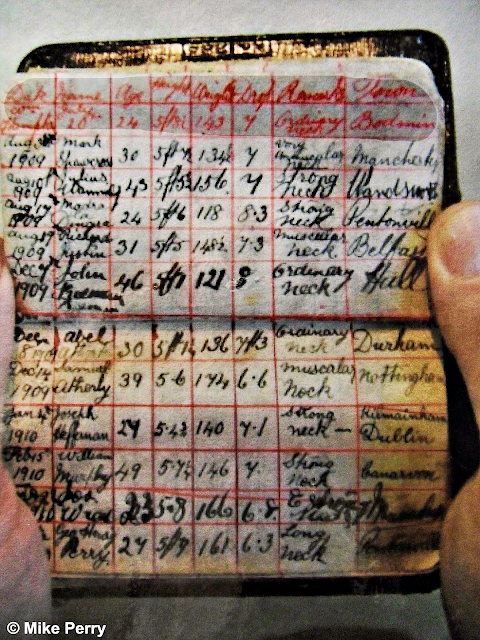 A final look at the exterior of Bodmin Jail 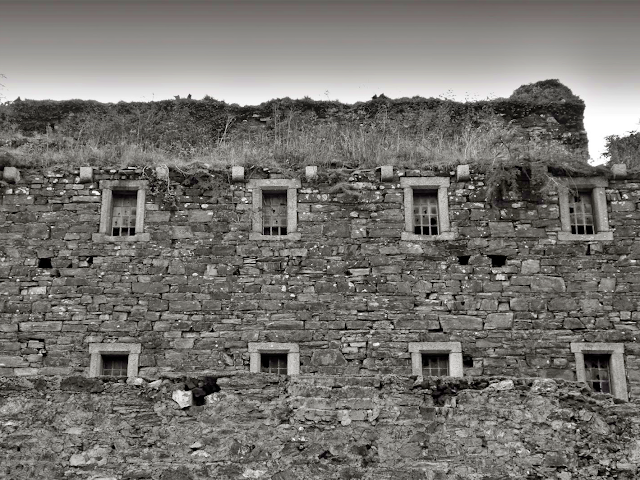 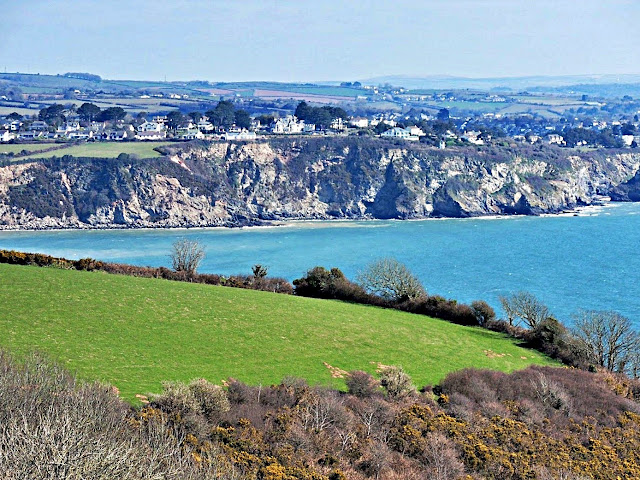 Thanks for visiting my blog, hope you have a happy week. All good wishes ~ Mike.