Photos and a Brief History of Charlestown, Cornwali 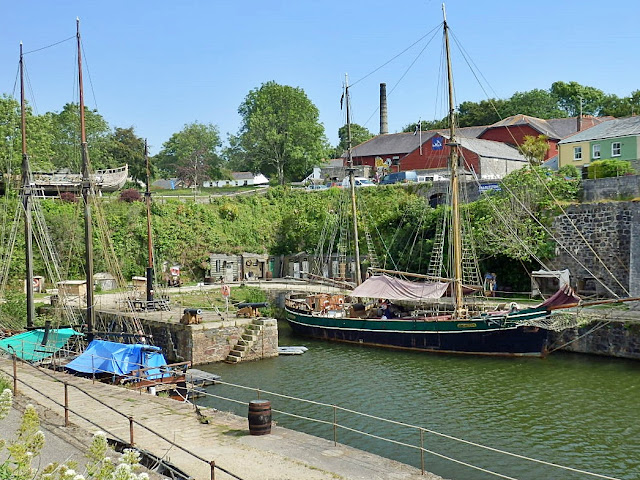 A few photos today of Charlestown Harbour, one of my favourite haunts. Always a pleasure to visit, well I think so. 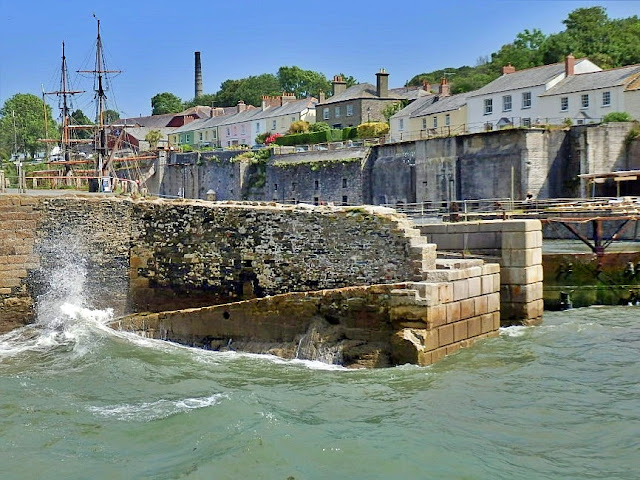 It's hard to imagine that, way back in 1790, this was a very small fishing village with just nine fishermen. 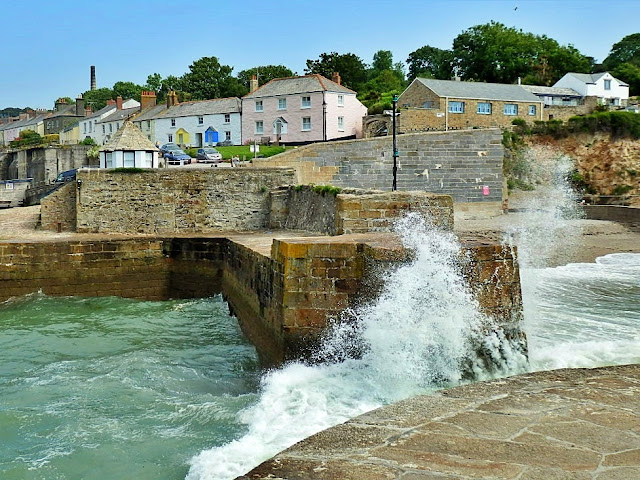 Charles Rashleigh, however, saw other possibilities. 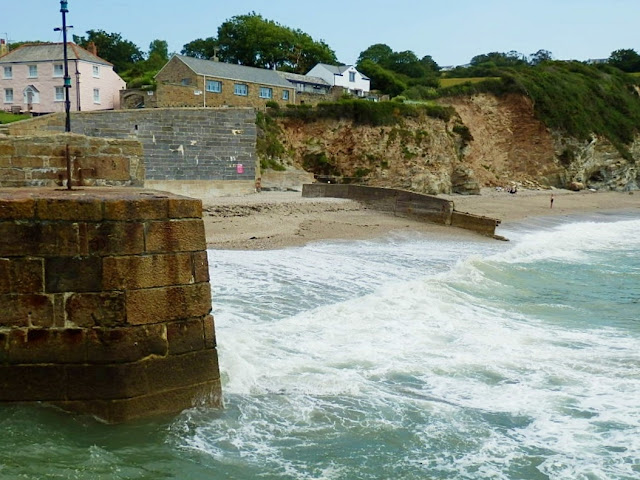 Copper, and later china clay, needed to be exported from the local area. So Rashleigh decided to build a harbour with the help of a few friends which included John Smeaton, well known for constructing lighthouses and harbours. 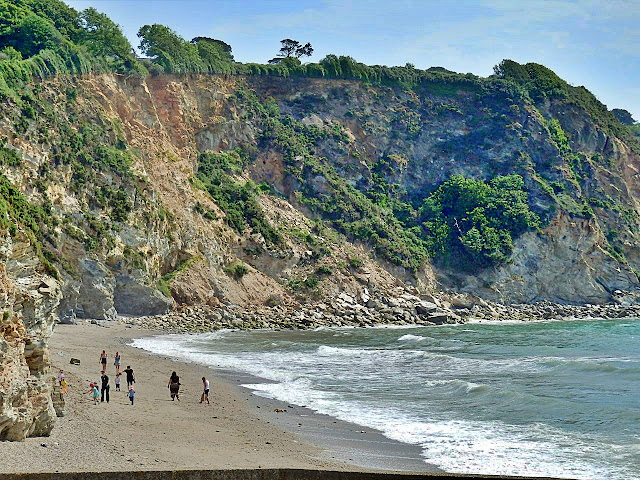 The harbour and port were constructed between 1791 and 1801.
Eventually, under Rashleigh's guidance, a village was also developed around the harbour. The name was changed from Porthmear to Charlestown in honour of Rashleigh. 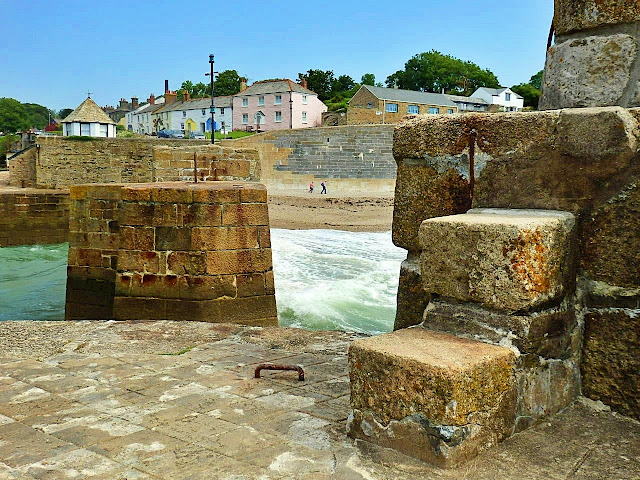 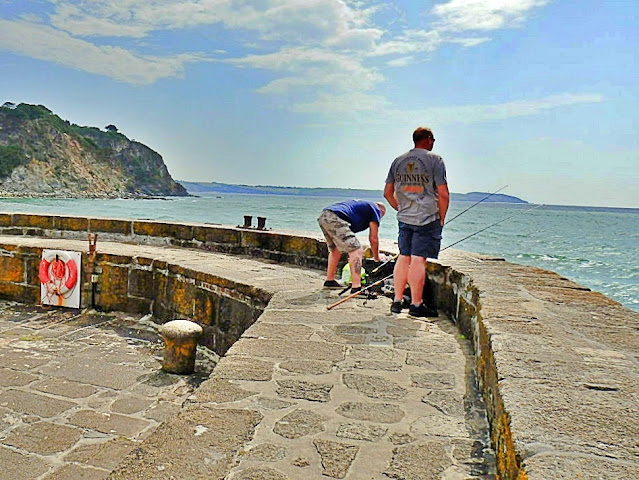 Unfortunately life and the harbour became too small for modern shipping and the final load of china clay left the dock in 2000. Today Charlestown is very much a tourist destination and is very popular during the summer season. It's fame has spread because the harbour, and local area, has been used for filming the likes of the very popular Poldark television series and for various films. 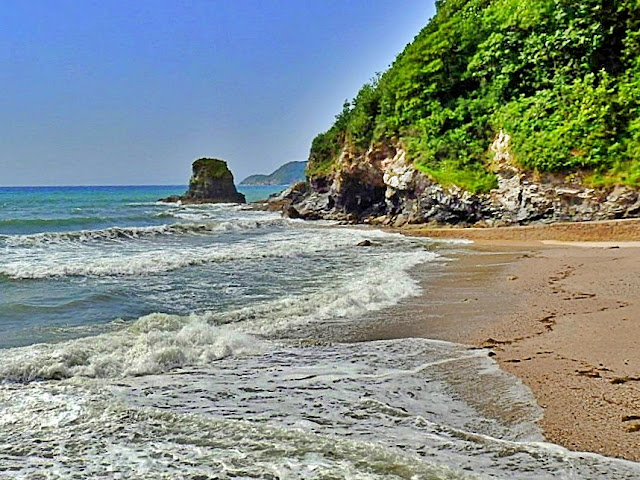 Nowadays you never know what you might see on a visit to Charlestown! 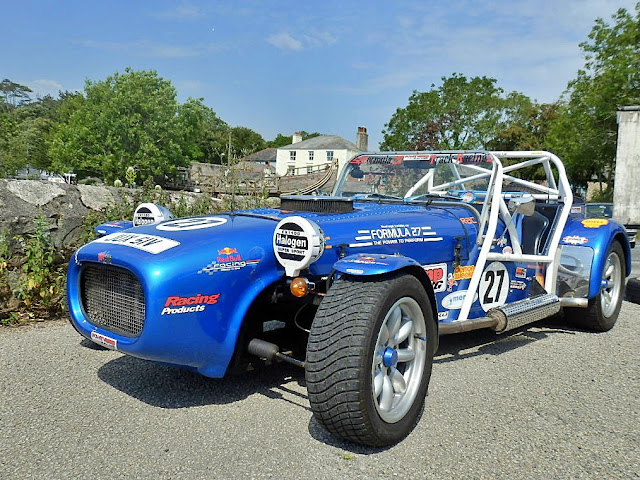 A tall ship below in the harbour. 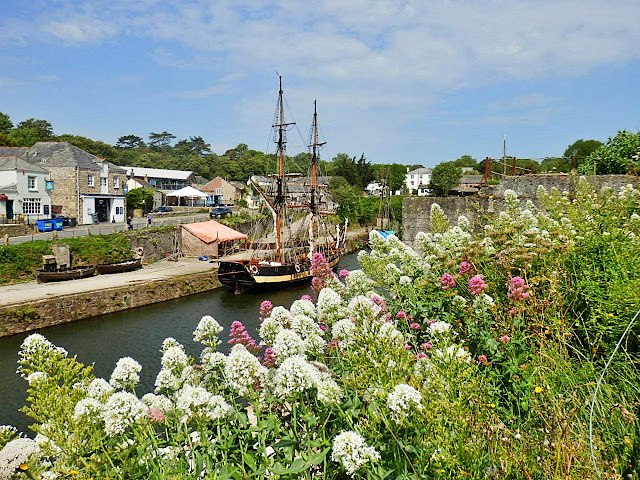 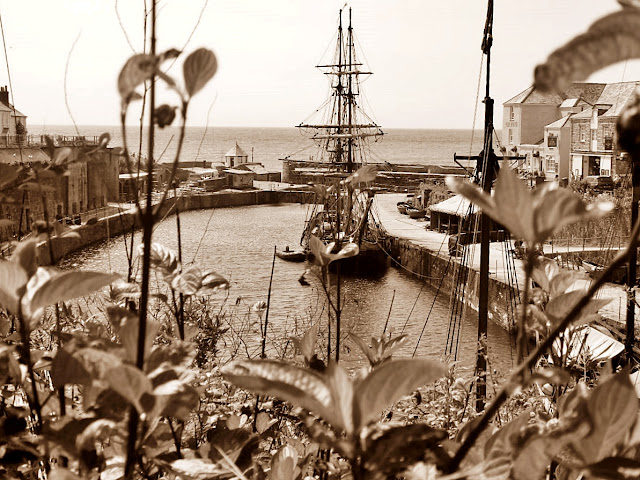 You'll find details of Charles Rashleigh's grave stone in my post: Following Your Nose in St. Austell to the Cemetery Park and Other Places and some vintage photos of Charlestown on my blog post : Old Vintage Photos of Charlestown, Cornwall
... and that's about all for today, enjoy the weekend and the week ahead. Good wishes ~ Mike.
at August 26, 2022
Email ThisBlogThis!Share to TwitterShare to FacebookShare to Pinterest
Labels: Charles Rashleigh, Charlestown, Harbour