Significant Levels of Lithium In Cornwall 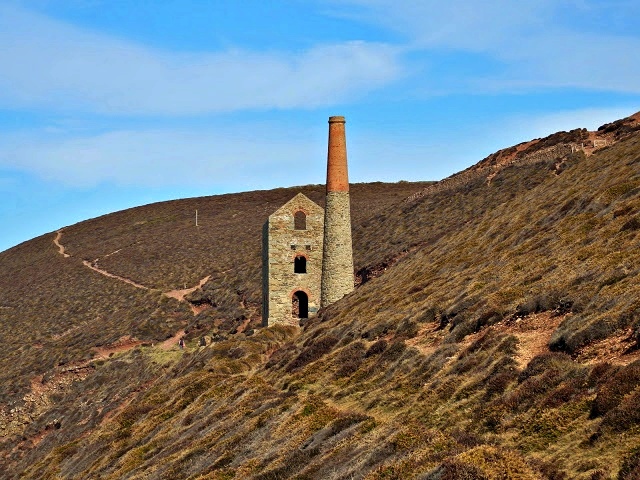 Cornwall has been known for it's tin and copper mines for many years. It is said, for example, that the mine at Polgooth supplied Phoenician traders with tin 3000 years ago.

There are tales of Joseph of Arimathea, a metal trader, visiting Cornwall with a young Jesus.

The small harbour at Charlestown, often mentioned on this blog, was initially built to export copper. Over 40,000 tons of copper ore were exported from here between 1810 and 1813.

Cornwall had some of the richest copper reserves on earth during the 18th and 19th centuries.

And so the stories go on, but all has been quiet on the mining front for many years, the mines have all closed.

There is, however, promising news that the mining industry could once more spring to life. Not with tin or copper but with lithium. The mining firm, Cornish Lithium, are quoted as saying that Cornwall holds some of the world's best quality reserves of the metal.

Lithium is in  huge demand for use in mobile phones, laptops and also for the batteries of electric cars - essential as the UK plans to phase out petrol and diesel car sales by 2035.

It is said that along with hydrogen and helium, lithium was one of the three elements produced in bulk by the Big Bang that created the universe.

Who or What are Cornish Knockers?

We are under a coronavirus lockdown, but are allowed out for exercise. So we thought we would have a look at the Christmas lights in St. A... 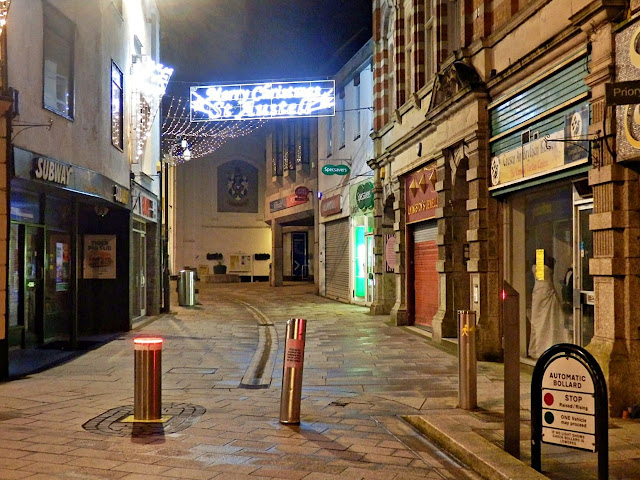